Be an Exchange Student at Agoura High School 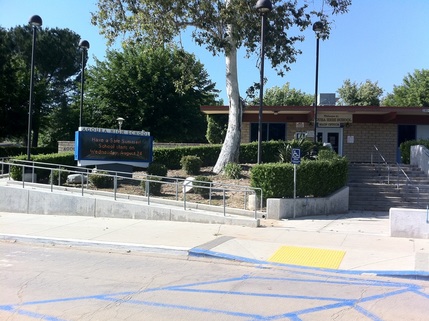 The Arts: Are you an Exchange Student that plays an instrument, sings, enjoys dance or enjoys drama? If so, this is the high school for you! Agoura High School Performing Arts Education Center Opened in the spring 2012.  The Music, Theater, Visual Arts, and Dance Departments host programs ranging from beginning to advanced. The Music Department is nationally recognized for its continued achievements at the highest levels for its jazz, classical, and choral groups.  AHS music groups have received top honors at the Carnegie Hall/Ellington Invitational Competition, the Savannah Invitational Competition, and are recipients of the National Orchestras Cup.  AHS has been the showcase choir for the Walt Disney Hall High School Choral Festival for the past four years.  The Theater Department offers opportunities in acting, directing, writing, and technical theater. A variety of dramatic, comedic, and musical productions are produced throughout the year, including original student work.   Agoura students have won multiple awards at the Drama Teachers Association of Southern California.  AHS’s Visual Arts Department offers a variety of 2D and 3D programs including drawing, painting, ceramics, and photography.   The Dance Department supports several instructional and performance programs, and its competitive dance teams encompass many styles. 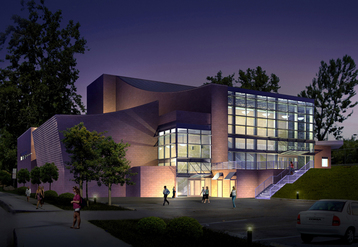 As an Exchange Student you may be able
to be on stage preforming live in front of an audience!
FEATURES

Choosing to become a Foreign Exchange Student is a big decision. Choosing to come to Los Angeles for a year is a very good decision. But choosing to be an exchange student at Agoura High School is a GREAT decision. It's one of the top high schools in Los Angeles, is among some beautiful and affluent neighborhoods, and has a reputation of academic excellence.

AHS is a wonderful school to attend, no matter where you are from. IACE is the best way for exchange students to gain acceptance. With the recommendation of IACE you can be an Exchange Student studying at Agoura High School. Apply today!

Application deadline May ﻿(space is limited best to apply by Ma﻿rch!)﻿