Be an Exchange Student at El Dorado Hills High School 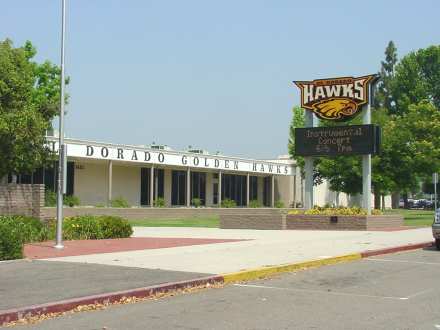 Become a Foreign Exchange Student at El Dorado High School
Be a Foreign Exchange Student at El Dorado Hills High School! El Dorado High School is located in Placentia, California. The campus is approximately 29 miles from downtown Los Angeles and 18 miles from the California coastline. Almost three-quarters of El Dorado students are involved in demanding and highly successful extracurricular activities and academic pursuits. Those activities include: sports teams that have won 31 CIF and 220 League championships, academic competition electives that routinely score in the top of the county, national champion cheer and dance teams, Digital Media Arts productions that earn acclaim at community film festivals, and a Marching Band that has appeared in the Rose Parade more often than any other school in Southern California. El Dorado has a18,000-square-foot performing arts center is located on the El Dorado High School campus and is designed as a multi-use concert hall and theatre venue. The house capacity is 635 seats, and the stage can accommodate the following ensemble combinations: 125 musicians, or 70 musicians and 100 choir members, or 230 choir members. Architectural features include a welcoming glass foyer, stage with fly loft, a state-of-the-art sound system, variable acoustics and orchestra shells that can be configured for different musical performances, and private areas for performers such as a green room. El Dorado is a California Distinguished High School and has a California Academic Performance Index (API) in the top 7% of all California High Schools 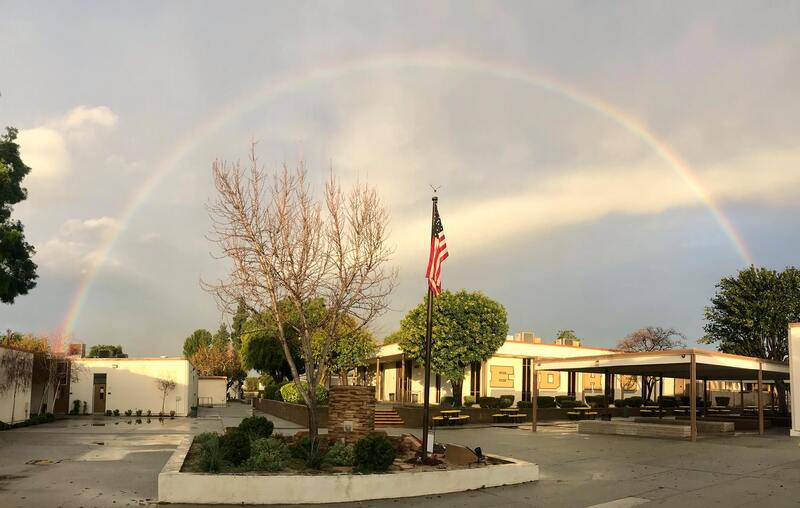 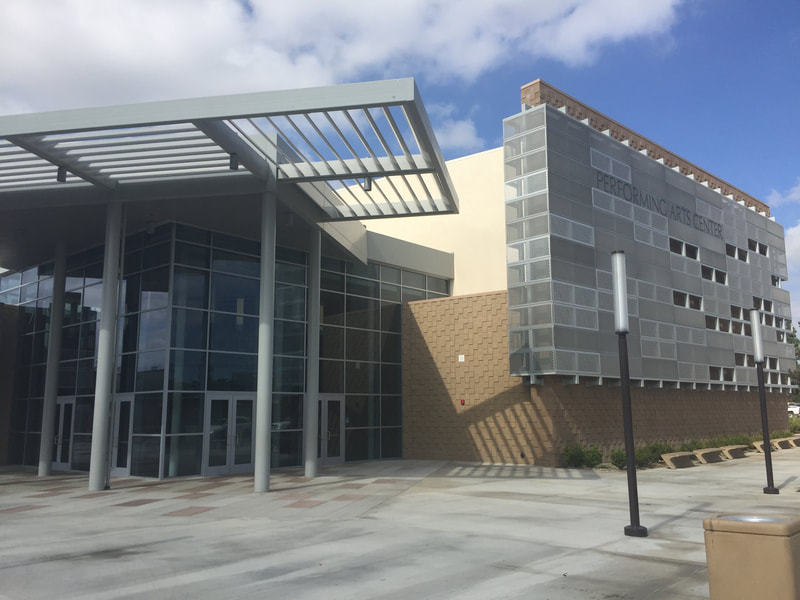 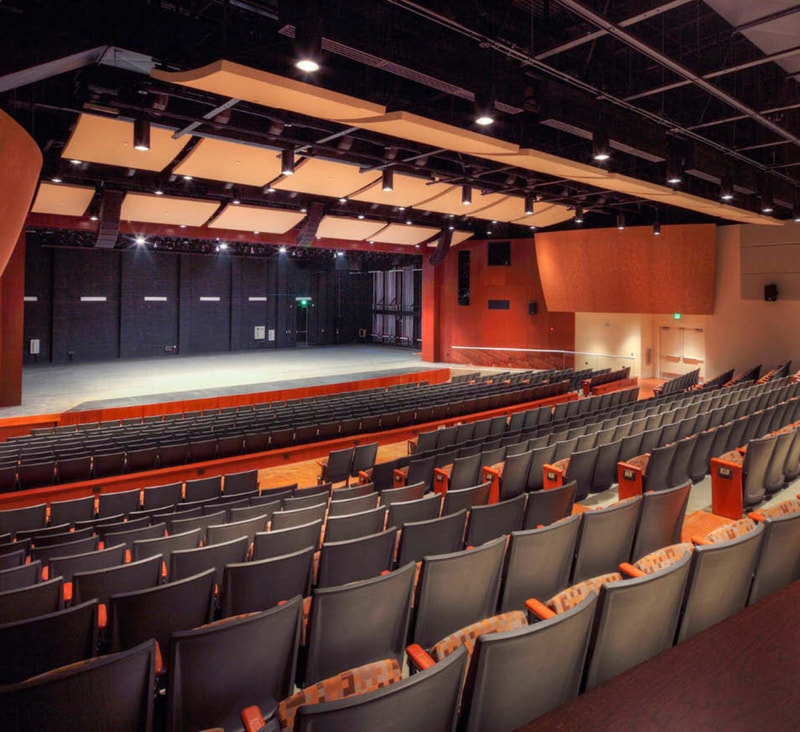 The band has performed in Canada, Florida, Hawaii, and Nevada, as well as at the 2000 Sydney Olympics and 2005 and 2010 Tournament of Roses Parade. Also, the drumline and color guard performed in the opening ceremonies for the 2011 Tournament of Roses Parade. El Dorado's three jazz ensembles are also well known for their high-level musicianship and straight-ahead jazz style. The three bands have consistently received top honors at local and regional competition

Application deadline May (space is limited so best to apply by March!)